September 15, 2020
Seevana Hawari is an fashion designer aspiring to help others see middle eastern cultural fashion in a new way

Fashion is always evolving; as new trends emerge, old ones sunset only to be reintroduced to the world. But, sometimes it is best to dig into your roots and rediscover the past in order to shape the future. That’s exactly the mission that Seevana Hawari set on when she created KUVRD.

From a very early age, Seevana had set her sights on showing the world what her culture meant to her. Her mother showed her that her Arab heritage had a deeper meaning when it came to the styles, unique patterns and colours it had to offer. It is when Seevana took a branding course at the Ryerson School of Fashion that she channeled her love of her culture and set out to build a fashion brand that would reintroduce middle eastern culture in a more meaningful way.

But there were some major hurdles Seevana would need to cross. Throughout history, the Middle East has had its fair share of common misconceptions and stereotypes. In order to change people’s mindset, Seevana founded KUVRD to represent her interpretation and personal mission to reintroduce middle eastern culture by incorporating elements into her clothing lines that represent the intricate fabric that is the Middle East. 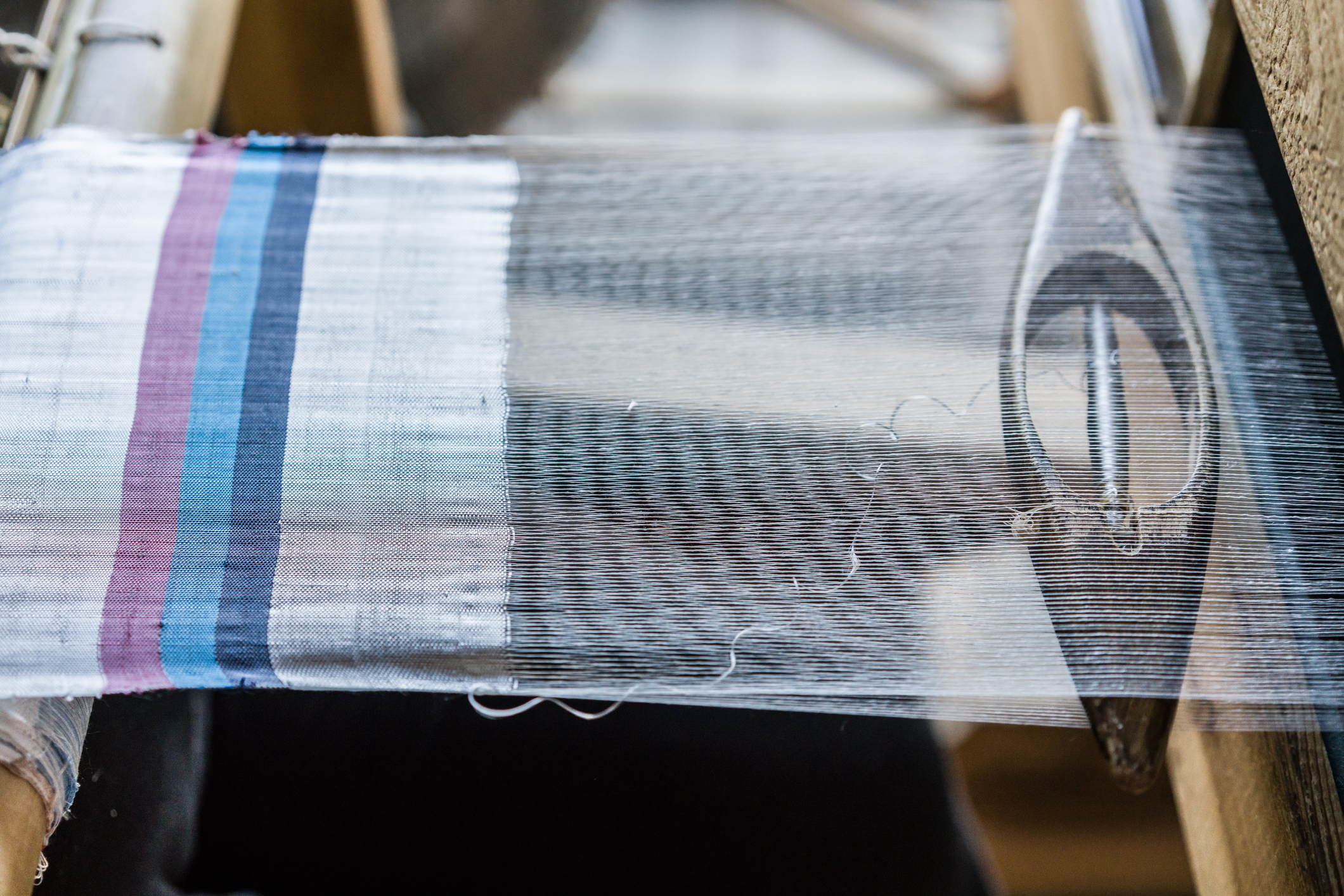 Using what she learned in her branding course and fueled by her love for her culture, Seevana launched KUVRD in 2018. KUVRD allows Seevana to educate others on middle eastern culture by not only creating pieces with region specific prints and colours but also creating tightly knit stories associated with her pieces that allows her customers to understand where the roots of her pieces originate from. But education was one one of the parts to the two-part mission Seevana set her sights on. Seevana has deeply cared about giving back to the cultures and communities and so she wanted her customers to understand that by supporting KUVRD they were also supporting her mission with KUVRD to help refugee camps in the Middle East. As of 2019, there are 79.5 million displaced people worldwide and of that 45.7 million are internally displaced (UNHCR, 2020).

Through her charity arm at KUVRD, Karam by KUVRD, she has been able to provide over 3500 meals to various refugee camps in Seevana’s home country: Palestine. In addition, Seevana reaches out to other organizations and uses proceeds from purchases made through KUVRD to fund programs such as donating school supplies to the Wehdat Refugee camp in Jordan.

Today, Seevana continues to push forward with her mission of educating as many people about the rich history and culture that the Middle East has to offer. It is through Karam by KUVRD as well as in partnership with various charities and organizations that she gives back to the community that inspires her to continue on her journey.